During WW1 Vilkovishk passed several times from one administration to another, the Jews suffering from abuse and maltreatment by Russian soldiers, and many left. During the German occupation (1915-1918) the Jews, like every one else, suffered from the various restrictive edicts of occupation rule and Jewish community life was paralyzed. The Jewish Bendet Rabinovitz was the mayor of Vilkovishk during these years.

This picture was kindly provided by Mr Antanas Zilinskas, Director of the Vilkaviskis Regional Museum 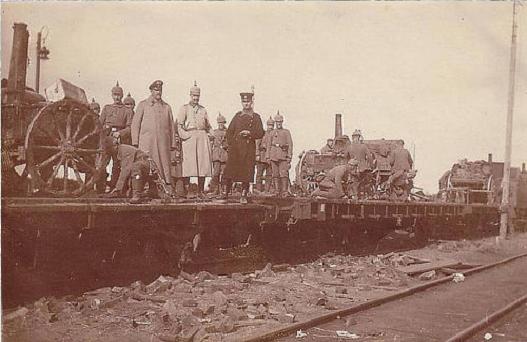 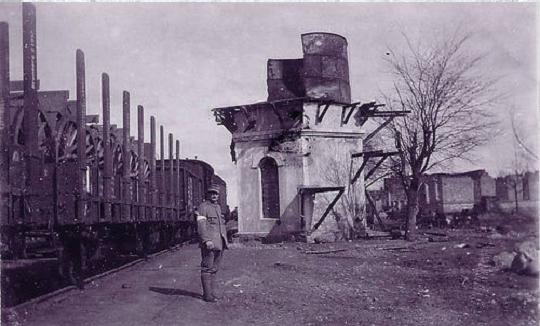